The Antiquities Authority of the Interim Government opened the King Idris Museum in Al-Sinousi in the town of Al-Jaghboub, south of Tobruk. The head of the department, Ahmad Hussein, said that the museum includes a collection of various artifacts discovered in the courtyard.

Hussain explained that the opening of the museum came after an awareness campaign carried out by the Department in October 2017. The results were clear after a citizen handed over a collection of swords dating back to the Royal era and promised to hand over more of them.

Hussein pointed out that the opening is the beginning of the journey of the return of Al-Jaghboub pieces to their natural place, and the mummies will soon be processed and returned to Al-Jaghboub. 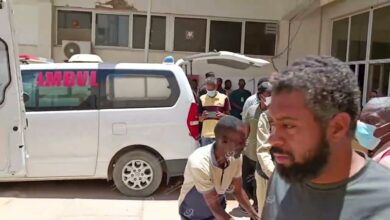 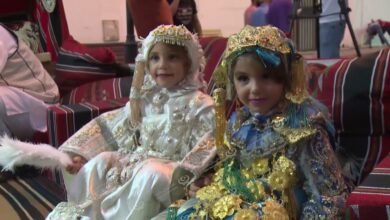 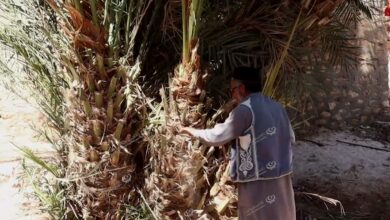 A campaign to clean Tala Tourist Park in Nalut