In their initiative, the two councils suggested the dissolution of the Parliament, the High Council of State, the Political Dialogue Committee, and the General Authority for Drafting the Libyan Constitution, and replace them by a committee composed of presidential election candidates.

According to the initiative, one of the tasks of this committee is to prepare the constitutional basis for the elections, form a caretaker government, and work to unify the official institutions in the country.

The parliamentary election candidates in Ubari demand elections on 24… 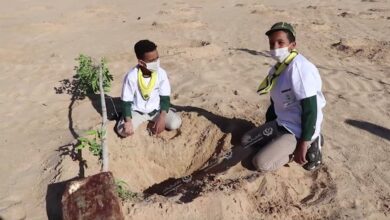 A Planting campaign in Awjila