Since the beginning of the attack, the municipality of Tajora has received more than 800 families. They have been accommodated at different places: at the General Company for Trailers, Hotel 17 February and Tajoura Tourist Village. The head of the crisis committee, Abdul Fattah Othman, told the Libyan_Cloud_News_Agency that the families were forced out of their homes as a result of the indiscriminate shelling of heavy weapons on the ground and by air. “We have received displaced and fleeing families from the areas of clashes in Wadi Rabie and Khallet al-Furjan. Food, blankets, medicine and more have been distributed.” The Chairman of the Committee noted that all the assistance was provided by the people, civil and international organizations and the Red Crescent. He added that the State did not submit anything, directing his message to the officials to shoulder their responsibilities and look into the situation of those citizens who are paying the price of this war.

Aerial bombardment on the base of military Jufra 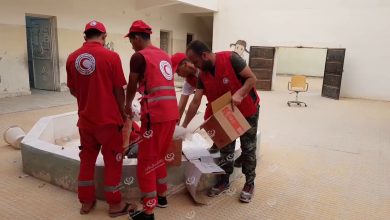 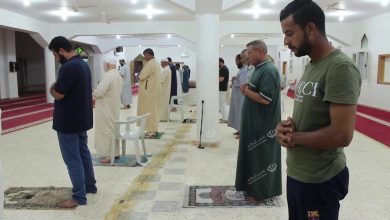 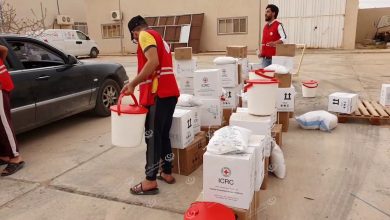 The Libyan Red Crescent distributes aid to the displaced families… 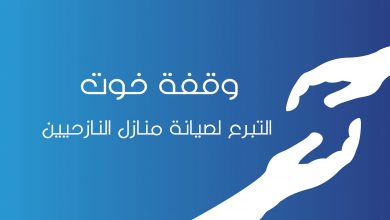