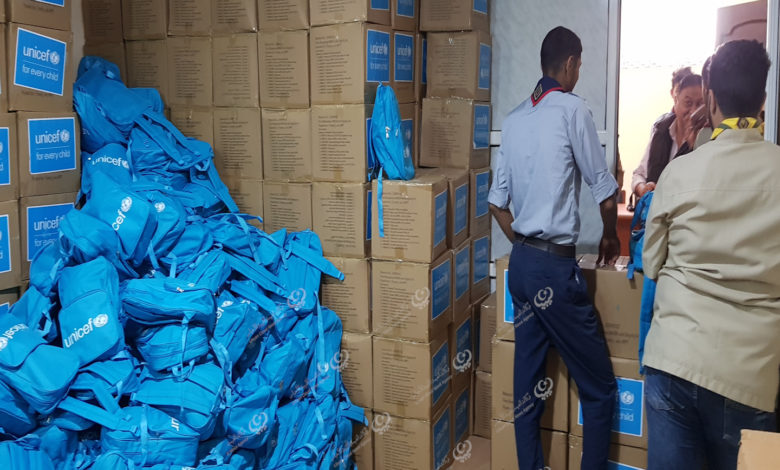 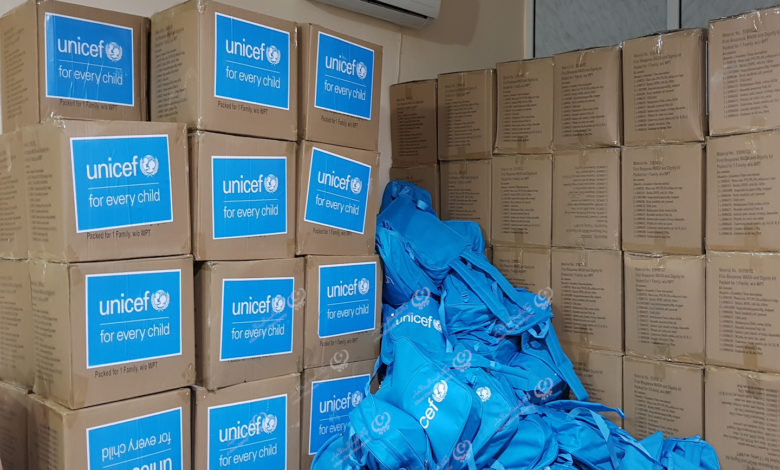 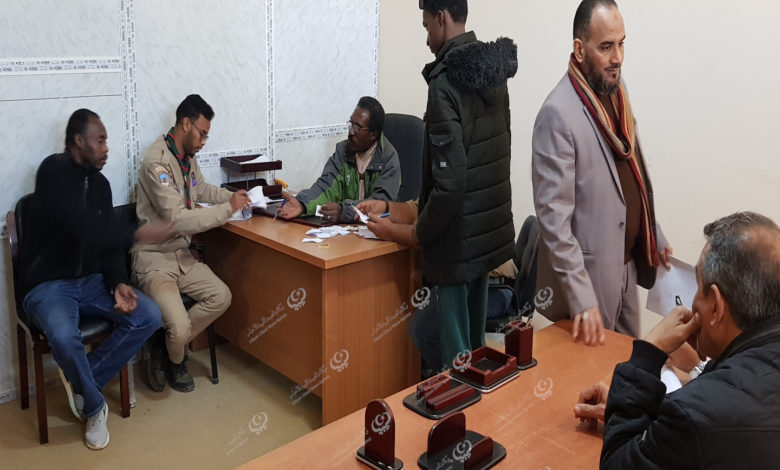 The Social Affairs Office and the Scout Movement in Ajdabiya city in eastern Libya have distributed aid to 210 displaced persons (IDPs).

He pointed out that the IDPs came from the cities of Tripoli, Muzuq, Sirte, Al-Hisha,Tawergha, Benghazi and Kufra.

A protest by the Municipal Council of Ghat

The Prime Minister formed a committee to address the problems…