Dr. Munira Al-Daghri, member of the Libyan Union for Cancer Control, the Ministry of Health and the authorities called for the provision of films for the mammogram. Four advanced devices are available in four clinics equipped for early detection of breast cancer.

The absence of mammogram films impede the work, and stated that the campaign to raise awareness of the importance of early detection of breast cancer will continue in Tripoli and the rest of the Libyan cities until December.

Workshop on licensing of economic activities in Tripoli 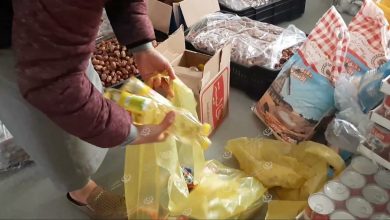 Food aid distributed to families with limited income in Bani… 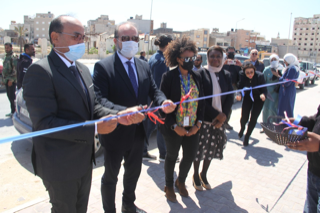 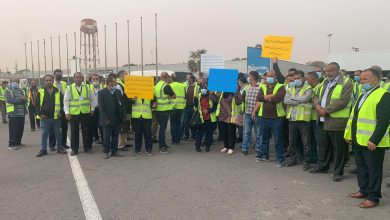 Protest at Mitiga Airport in Tripoli 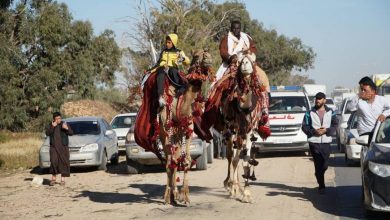