A number of Libyan citizens stranded in Istanbul, Turkey, have rejected the breakfast meals provided to them on the first day of the month of Ramadan.

The citizens refused to eat the meals after a day of fasting, expressing their dissatisfaction with the treatment and the Libyan consulate’s lack of care about them.

In a telephone contact with the Libyan Cloud News Agency, the citizens said that the meals are bad and the Libyan consul has not visited them.

For his part, the Libyan consul in Turkey, Fathi al-Sharif, stated that there are 5,500 Libyan citizens stranded in Turkey, 3,500 of them were quarantined in hotels in preparation for their return.

He expected that the first flight to return them home will take place on May 5. 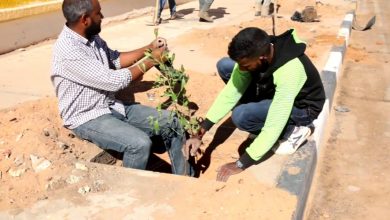 A campaign to plant 1000 Tecoma trees in Sabha 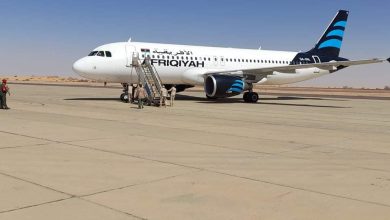 Afriqiyah Airways cancelled Tripoli-Sabha flight to transport the new the… 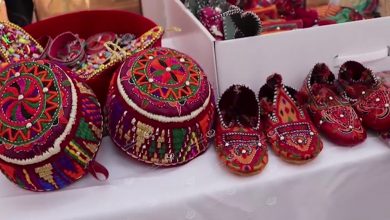 A bazaar opened in Ghadames city 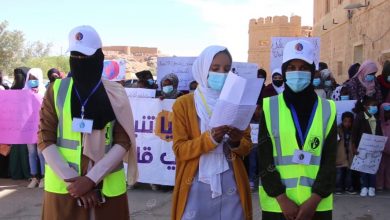 A protest held in Ghat