The head of the board of support and encouragement of the press of the General Authority for Information and Culture of the Libyan interim government, Khadija Basikri, explained in a statement to #Libyan_Cloud_News_Agency that they are excited about the return of the national paper, and that these steps would be followed by steps to restore the lost spirit of the Libyan press.

The newspaper had to start from scratch with the help of supporters. They wished to have daily rather than weekly issues, he said. Basikri added that this newspaper was established with special efforts and was commissioned by the journalist Suad Trabelsi, headed by its editor, and that it undertakes to provide all the material, moral and logistical resources to re-activate and encourage the national paper press. The first issue of „Al-Hayat Newspaper“ got remarkable readership 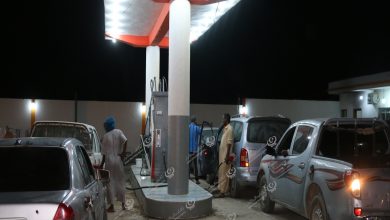 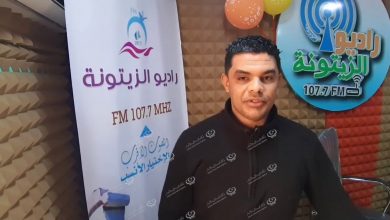 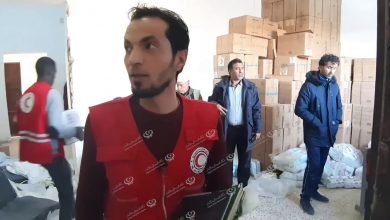 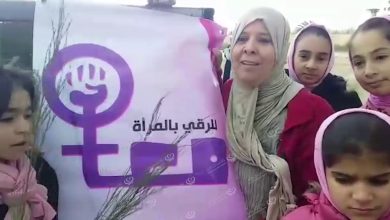