The Forum of Leaders and Dignitaries of Fezzan was held in Tripoli on Wednesday.

In his speech, Al-Dabaiba said that Libya, since the discovery of oil, has not enjoyed its wealth as it should, pointing out that a number of countries have developed after discovering their oil.

He referred to some of the problems that the south of Libya suffers from such as security violations, the shortage of fuel and gas, and migration.

He indicated that the south is penetrated by all neighbouring countries and irregular migration starts from the south to the north, in addition to the widespread spread of smugglers.

The Prime Minister stated that the problems of the south are greater than the government, despite the efforts being made to solve them, noting that 17 billion have been allocated to the south for development.

A meeting on transparency and disclosure of state revenues and spending 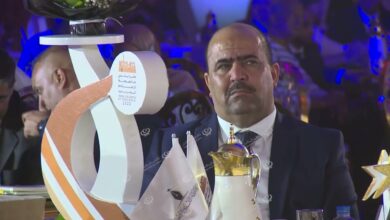 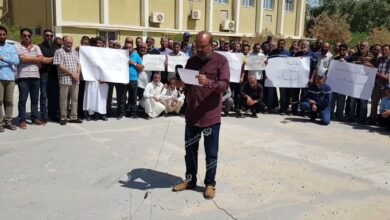 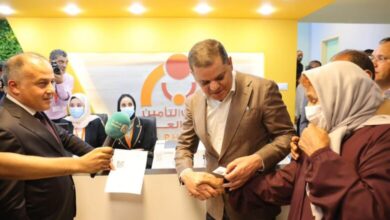 The health insurance program for retirees was launched in Tripoli 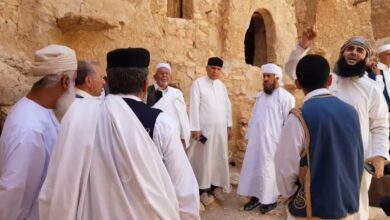