Units of the Libyan army cleaned the city center of Benghazi from the remnants of war.

The areas of Al-Sabri and Al-Hout Market in the city center became a place full of remnants of war and mines in addition to rubble of houses and charred cars.

The head of the Steering Council of Al-Sabri, Milad Al-Mazoghi, said that about 600 houses were completely destroyed and more than 100 houses are in danger collapsing at any moment.

Meanwhile, Salah Al-Shuhaibi, one of those affected persons in the area, is waiting for the reconstruction of his house, which was completely destroyed during the war, and others are also waiting to treat their children who were amputated. 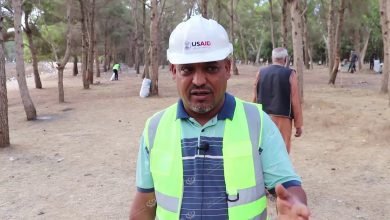 A cleaning campaign in Shahat city 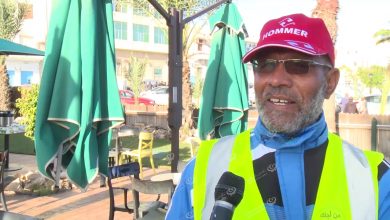 A tree-planting campaign at the old city of Tripoli 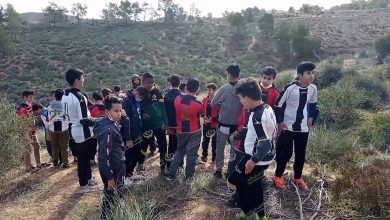 An afforestation campaign in Al-Khoms city 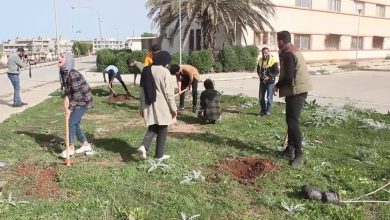