The third season of the charitable market “Bazaar Marmarika” has been held at Dar Al Salam Hotel in the city of Tobruk.

A spokesperson for the bazaar, Khawla al-Obaidi, confirmed that the organizing committee will allocate the largest portion of the revenues to developing emerging projects and modern small businesses in Tobruk. Several women attended the bazaar 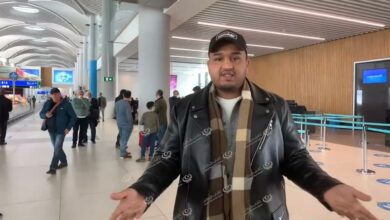 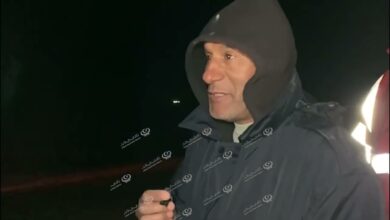 A fire destroyed hundreds of palm trees in Dirj 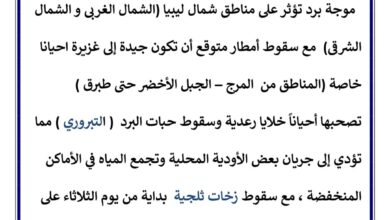 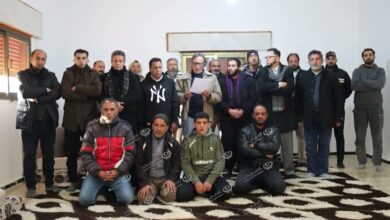