The Municipal Council of Ghat and the youth coordinators held a protest in the city to condemn preventing the protocol of the Government of National Unity from visiting the city to prepare for the visit of Prime Minister Abdul Hamid Al-Dabaiba.

They rejected in statement the attempts to drag Ghat and its people into the political conflict, stressing that Ghat was and still a city of peace and social harmony.

The statement also referred to the endeavours of the city to be a starting point for building bridges of trust and communication between all people. 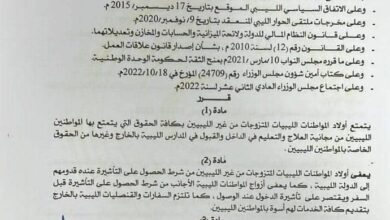 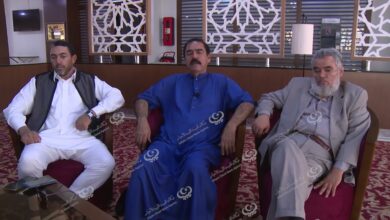