The absence of official institutions and officials responsible for providing support and visits to displaced persons was repeated at every outbreak of war The council member appealed to the government to support them so that they can provide accommodation, shelter and treatment services for the displaced. He pointed out that the crisis committee formed by the Presidential Council has not yet reached them and has not provided any support to them.

Zuwara condems bombing and killing of civilians in Tripoli

Warplane over Tripoli and heavy shelling 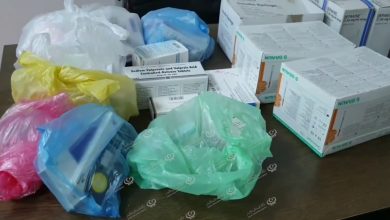 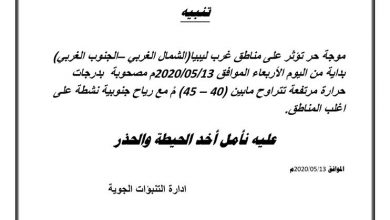 A heatwave hits the Western region of Libya 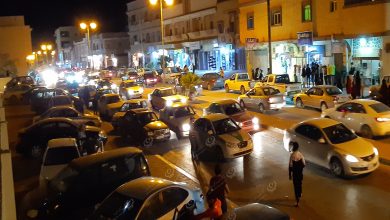 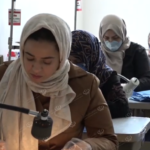