The Center for Radiation Measurement and Training of the Nuclear Energy Corporation (NEDC) announced on Tuesday that the center was free from any harmful radiation at the 52 sites that were bombed by the NATO alliance in 2011.

Office of the Civil Society Commission in Tripoli suspends its work 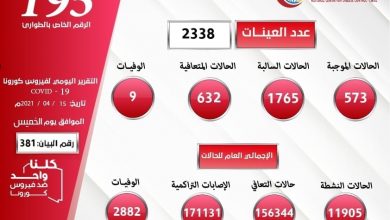 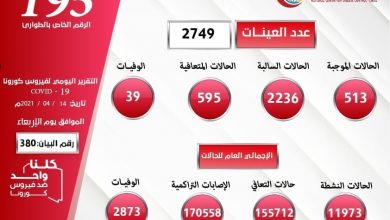 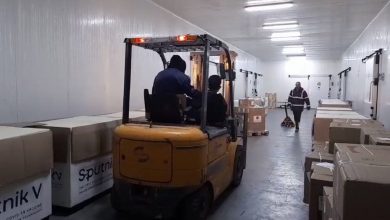 150,000 doses of the Chinese Sinovac vaccine arrived in Tripoli 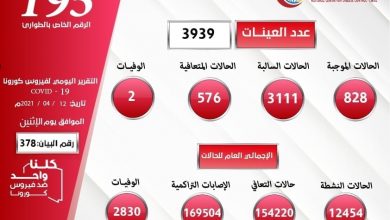