The National Center for Disease Control has launched an awareness campaign in the Greater Tripoli municipalities to contain the spread of the Coronavirus.

The director of the center, Badr Al-Din Al-Najjar, said that this campaign is similar to the one that was launched in the past two weeks in the municipality of Misrata where the results were positive with a decrease in the number of cases there.

He added that the campaign will start from Souk Al-Jomaa Municipality, which recorded the largest number of infections, and then Abu Salim Municipality.

The representative of Souk Al-Jomaa Municipality stated that the campaign will last for three days in the municipality, with an awareness-raising training program.

A protest at Al-Jalaa Hospital in Tripoli 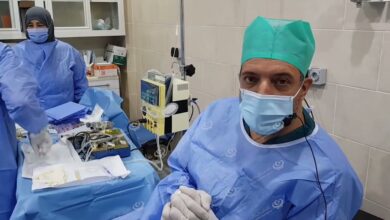 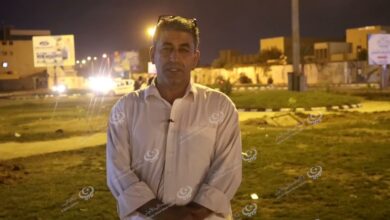 An afforestation campaign started in Zliten 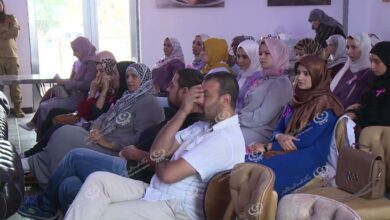 A campaign for early detection of breast cancer launched in… 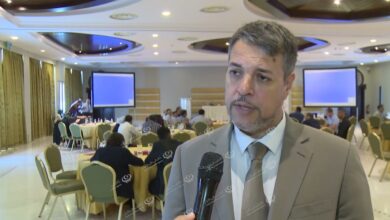