Ajdabyia launched the fifth scientific conference for the environment and sustainable development in dry and semi-arid regions in 2018. The conference was organized and supervised by the University of Ajdabia and took place under the auspices of the National Oil Corporation NOC. The Minister of Education in the interim government attended the launch.

The head of the University of Ajdabyia, Musa al-Maqarif, said that despite all the circumstances in the country, they insisted on this session for the fifth year in a row. He praised the role of sponsors and supporters of the conference represented by the National Oil Corporation NOC and its subsidiaries. 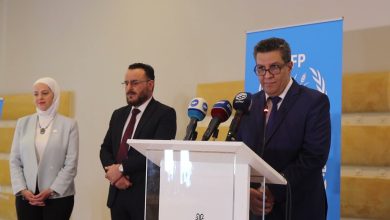 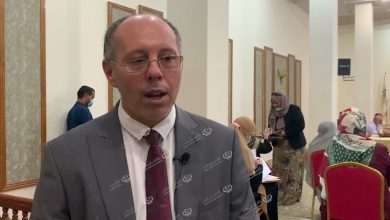 Agreement signed in Tripoli to provide support for nine schools 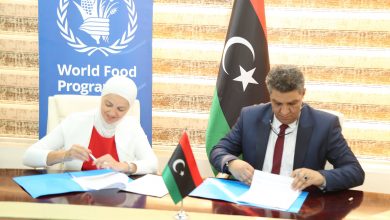 The Ministry of Education signed MoU with the World Food… 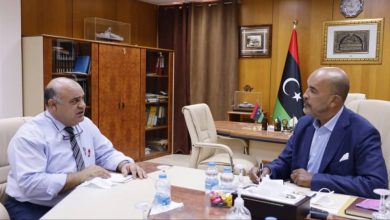 The Libyan Academy of Higher Studies to open the southern…