Representatives of the tribes of the Oil Crescent region announced Friday the reopening of the oil fields and the resumption of oil exports.

The representatives emphasized in a statement in Benghazi the unity of Libya and that the oil belongs to the Libyans, welcoming the new board of directors of the National Oil Corporation (NOC).

They called on the international community to respect the will of the NOC and don’t interfere in the affairs of the Libyan people.

They explained that the new head of the National Oil Corporation pledged to them to achieve justice in the distribution of oil revenues, calling on the NOC to lift force majeure.

A press conference by the Undersecretary of Health 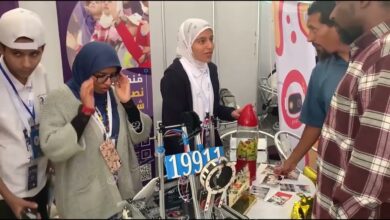 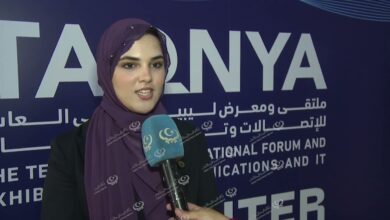 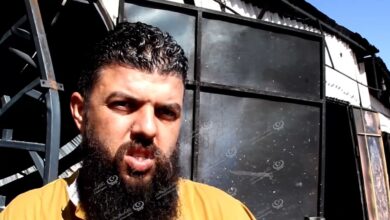 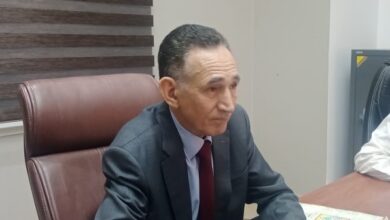