The United States expressed deep concern by the continued oil shutdown, saying it is depriving Libyans of substantial revenue, contributing to increasing prices, and could lead to electricity blackouts, water supply problems, and fuel shortages.

In a statement, the US Embassy in Libya added that the damage the shutdown is causing to oil infrastructure will cost Libya additional millions, risks an environmental disaster, and could impact the country’s ability to utilize this infrastructure in the future to reach its full production potential.

“Responsible Libyan leaders must recognize that the shutdown harms Libyans throughout the country and has repercussions across the global economy, and should end it immediately.” Read the statement. 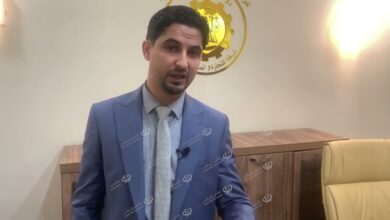 The Italian Consul in eastern Libya visits the Chamber of… 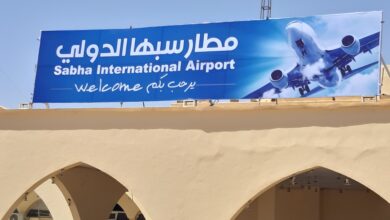 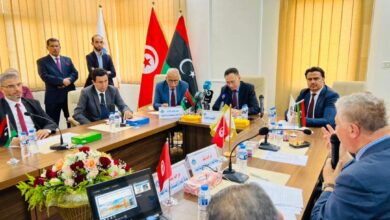 Libyan and Tunisian MoU signed to enhance commercial and industrial… 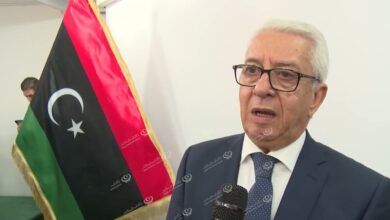 Chamber of Commerce, Industry and Agriculture of Tripoli signs agreement…