The Libyan Businessmen Council held a meeting on Tuesday in Tripoli with the Italian Ambassador to Libya, Giuseppe Buccino, and the Trade Attaché of the Italian Embassy.

The attendees discussed a number of topics related to the sustainable development projects in the south and the commercial and economic activities in the eastern region.

During the meeting, the Executive Director of the Council delivered a presentation on the project of a digital business platform, which the Council is working to establish in cooperation with the United States Agency for International Development (USAID), indicating the importance of this platform in forming a partnership between the public and private sectors, and providing distinguished services to local and international investors and businessmen.

He noted that the most prominent obstacles facing the trade movement between the two countries have been raised with the Italian delegation.

For his part, the Italian ambassador expressed his country’s intention to open an honorary consulate in the south to support economic sectors and activities there, as well as to start granting visas and providing consular services in the city of Benghazi.

A protest by the residents of Abu Al-Gharb village

The meeting of the Economic Working Group 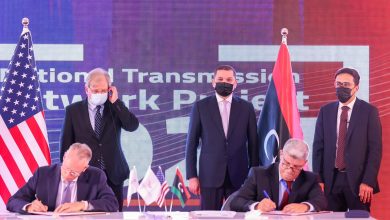 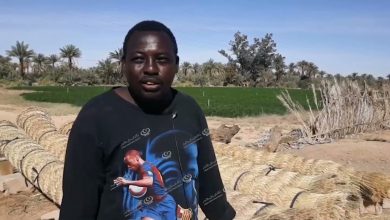 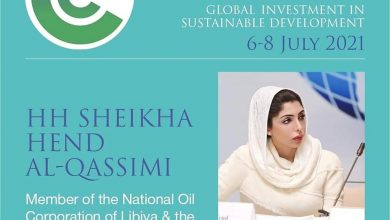 The National Oil Corporation denied connection with the Emirati businesswoman… 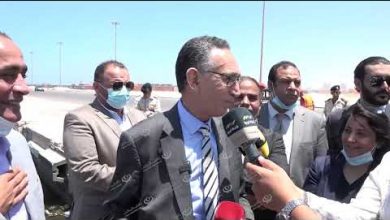