The co-chairs of the International Follow-Up Committee on Libya’s Economic Working Group (EWG) held a meeting to discuss urgent economic issues including the need to manage the impacts of a unified exchange rate as well as the need to unify and consolidate a national budget.

The Acting Special Representative of the Secretary-General for Libya Stephanie Williams and representatives of Egypt, the United States and the European Union, attended the meeting, in addition to  the Governor of the Central Bank of Libya (CBL) Sadiq Elkaber, the Minister of Finance Faraj Bumatari and his counterpart Murajea Ghaith as well as senior diplomats representing the member states of the Berlin Conference, experts from the Libyan Economic Dialogue, the U.S. Department of the Treasury, the IMF and the World Bank.

The co-chairs welcomed the recent economic reforms including the re-activation of the Central Bank of Libya’s Board of Directors, the unification of the exchange rate, as well as progress in the financial review of the CBL and the recent announcement of the audit of the Libyan Investment Authority. These reforms are viewed as critical to creating a more durable, transparent, and equitable economic arrangement.

The participants agreed to address the increasing costs of basic commodities, including bread, and to implement measures to ease the banking crisis including decreasing the backlog of cheques.

They also agreed that it was vital to finance critical expenditures for the 2021 budget and finalize a unified and consolidated budget at the earliest opportunity.

The UNSMIL, together with the World Bank and IMF, will convene a meeting of the CBL and Ministry of Finance next Monday to address these critical issues for the benefit of the Libyan people.

A dialogue session for migrant women in Zuwara

NATO Secretary-General expressed concerns over the situations in Libya 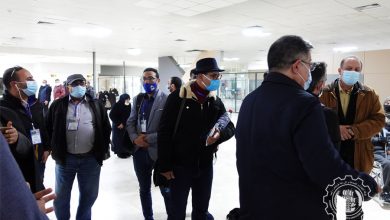 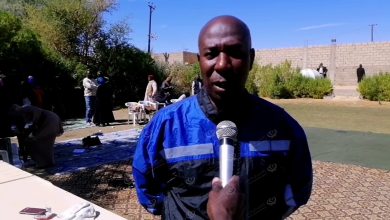 A forum for entrepreneurs in Ghat 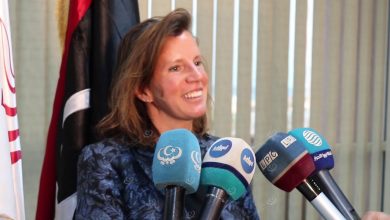 Libyan and American cooperation in the information and communications technology… 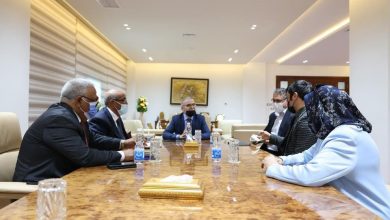