The Customs Authority at Tripoli Seaport, in cooperation with the General Administration for Combating Smuggling and Drugs, thwarted an attempt to smuggle hard currency through a letter of credit.

The Chief of the Tripoli Seaport Customs Office, Abdel Hakim Abza, told the Libyan Cloud News Agency, that the letter of credit was granted to Acacus Libya Company to import 9600 sheep from Spain.

“Upon examination of the customs declaration and the needed documents, we discovered that there was fraud and that the shipment was only imported on paper only,”Abza explained. 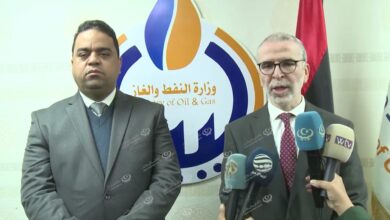