Brega Oil Marketing Company has introduced a new plan to face the shortage of liquefied petroleum gas (LPG) cylinders in the local market.

The company said that its oil depot in Zawiya city had distributed 30,000 LPG cylinders to the cities and towns of the western region as part of the plan.

This step comes after the closure of the Airport Road oil depot due to the clashes in southern Tripoli, which caused an LPG crisis. 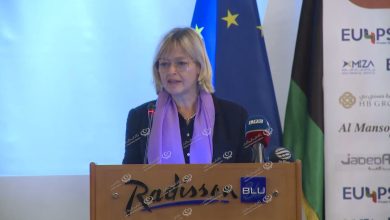 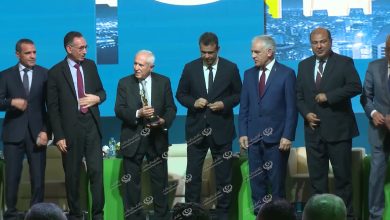 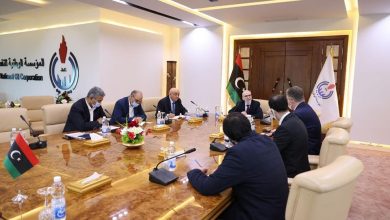 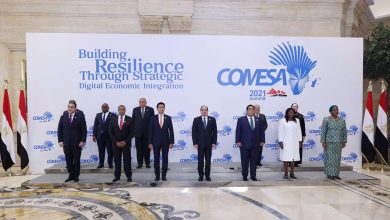