A press conference was held at the Ministry of Culture and Knowledge Development in Tripoli on Sunday to announce the launch of “Libyan Culture Festival” on Tuesday, 13 September, under the theme “Culture brings us together”.

During the press conference, the organizing committee announced the details of the festival, which will include cultural and art activities from various cities in Libya.

The head of the organizing committee, Mohammad Al-Haddar, said that the aim of the festival is to plant a smile on the lips of the children and people of Tripoli who have been affected by the recent clashes.

He indicated that despite lack of capabilities, the ministry allocated 200,000 dinars for this festival. 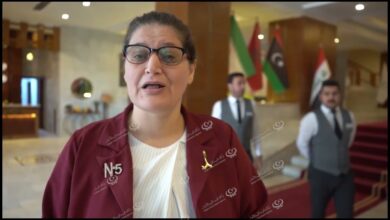 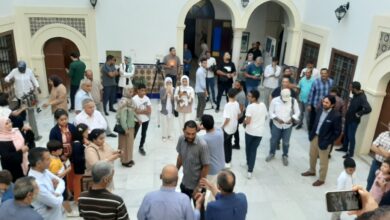 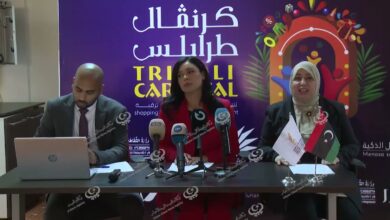 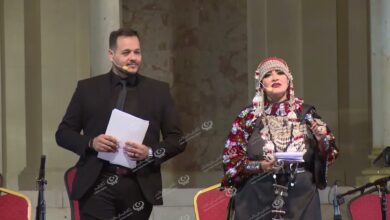