The director of the International Short Film Festival, Ramadan Al-Mozdawi, said that the committee has selected 20 films to participate in the third festival which will be held in Al-Bayda on November 1,

Al-Mazdawi explained that he participated in the festival (96) films from (13) countries, noting that this session hosted by the city of Al-Bayda under the slogan “Cinema against terrorism,” . 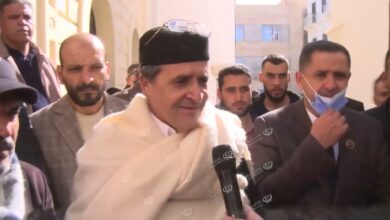 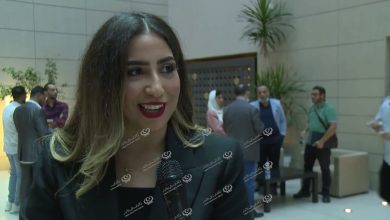 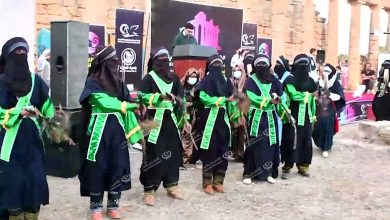 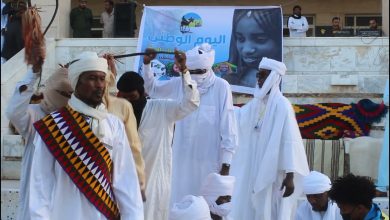